The Kaiser of Atlantis

Imagine there wasn’t a film about Anne Frank, the Warsaw pianist Wladyslaw Szpilman, or about Oskar Schindler.
That is the case with “Der Kaiser von Atlantis”
There is not one documentary that covers this opera and its incredible background in detail.
Viktor Ullmann threw a bottle into the sea of uncertainty a few days before boarding transport to Auschwitz and that message has miraculously fallen into our hands, in spite of an extermination plan that included destroying his race and culture.
Heinrich Heine wrote “Those that begin by burning books, end by burning men”. In Germany, books were burned in 1933. And many musical scores were also burned. However, this one they missed.
It is one of the most powerful fact of artistic resistance created during the Nazi regime. For the quality of his music, the sharpness of his message, the courageous proposal. And because of the conditions under which it was created: from the center of the volcano itself.
Therefore it’s essential to get down to work and make this film now, at this moment when his music is beginning to be rediscovered.
Anyone who listens carefully will understand that every note speaks of his rebellion against imprisonment, of the rage on behalf of the people who died at his side, the uncertainty about the fate of the family and friends who were accompanying him .
But also, and this is best of all, in his music there is irony and even tenderness as well as humour. Humour, while everything is falling apart around him! That is what finally convinced me, someone like that is a perfect character for a movie. 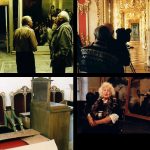 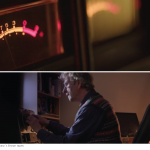 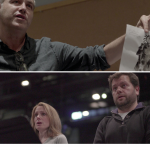 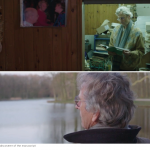 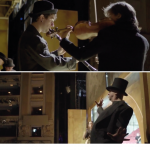