Greencard Warriors depicts the tragic struggle of an undocumented Latino family in Los Angeles after they have sent their eldest son to war.

Set against the backdrop of American military intervention in Iraq and Afghanistan, Greencard Warriors follows the story of 14-year-old Angel, an undocumented Latino teen and his family, who struggle to find their place in American society. With the promise of naturalization papers, the US Military presents Angel’s father with the opportunity for a brighter future for his family if they send their eldest son into the US Army. With his brother gone, Angel and his new found love are vulnerable to the attention of a local street gang whilst the family is left to deal with the inevitably tragic consequences of the choices they have made.

PrevI am the same, I am another
Sexy MoneyNext 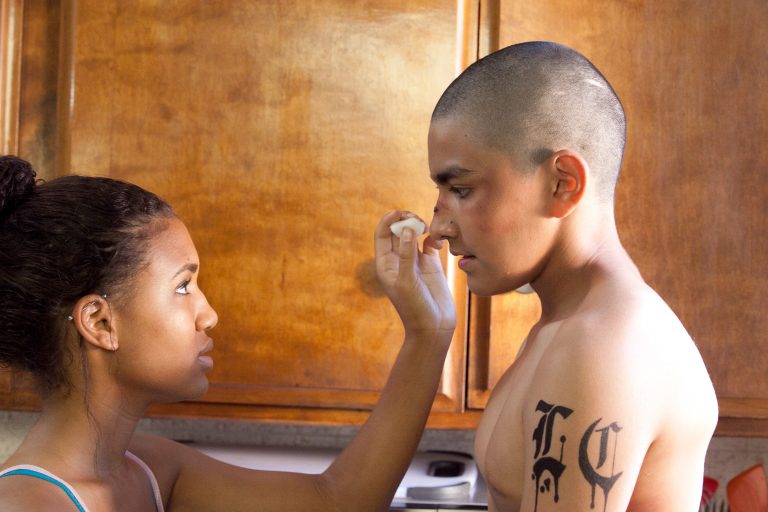 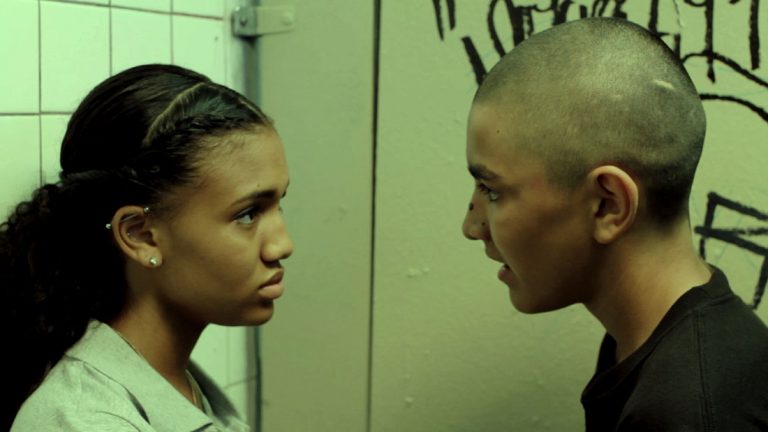 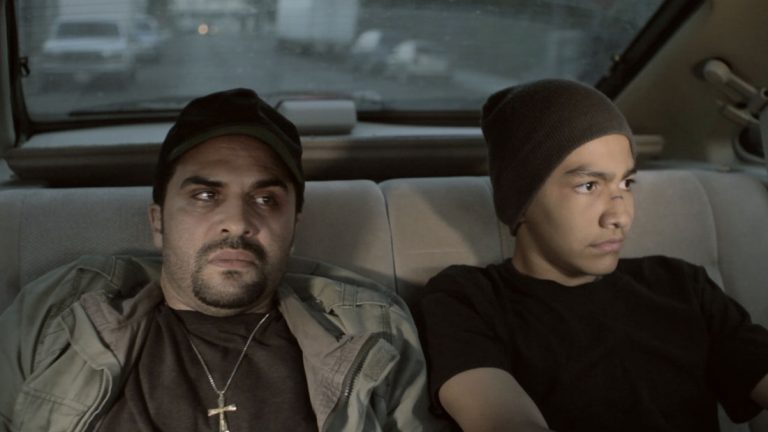 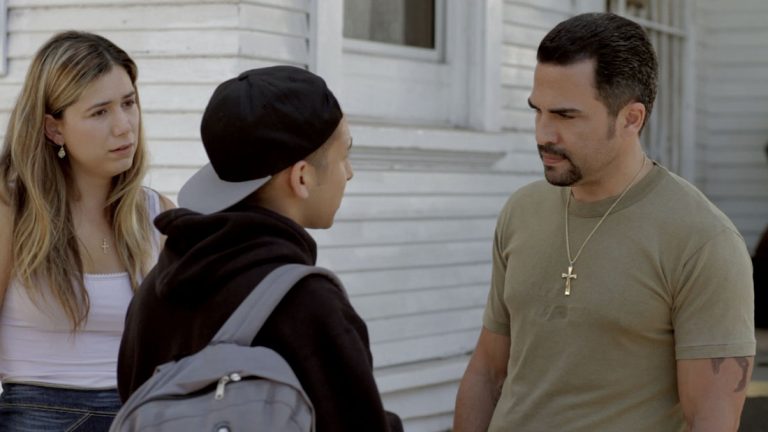