The urge for triumph turns a harmless game into danse macabre. There is no Referee to judge that game. There is no one to guide and help the players of that game. Not even in the skies. The skies remain oblivious to their prays. But the Death is always vigilant. This film explores the deceits of the human hopes.Vasil Hristov about the Referee
Ever since I came to the Netherlands one of the most often questions I was asked was: How did it happen (meaning: the war in Yugoslavia)? Trying to think of an answer, I came up with more questions: How to explain to a Ducth rational person that the origins of the recent disasterous Balkan wars can be all traced down to “passion”- that emotion of love, hatred, anger, fear and frustration…? How to explain that the innate passion is not only a source of divine inspiration, but a confirmed and paved way for disaster? I know now that the only possible way to go is by making a parallel – by discovering and revealing similarity in the skeleton of the Modern Western Europe; by disclosing the symtpoms of the decayed civilization and by bringing the truth back to its essentials. And the symptoms – they are all around us! This film tries to sublime the origins of a human conflicts. 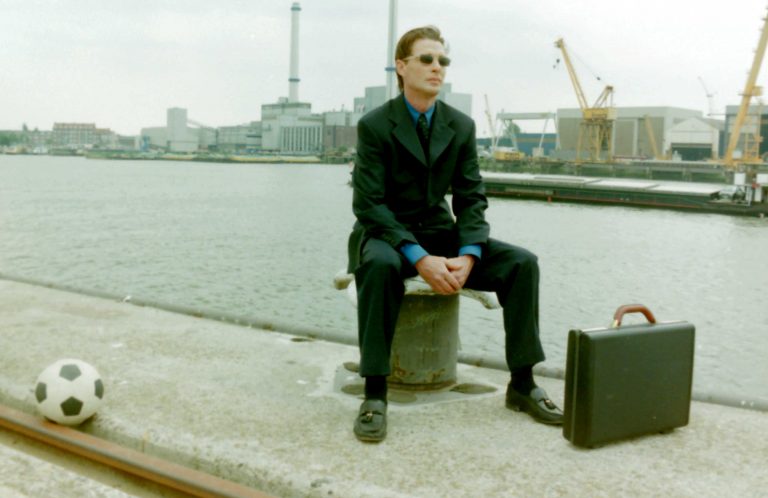 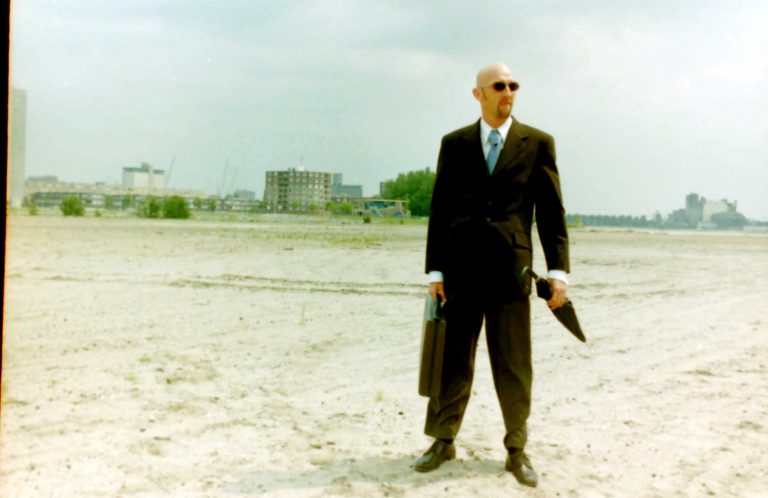 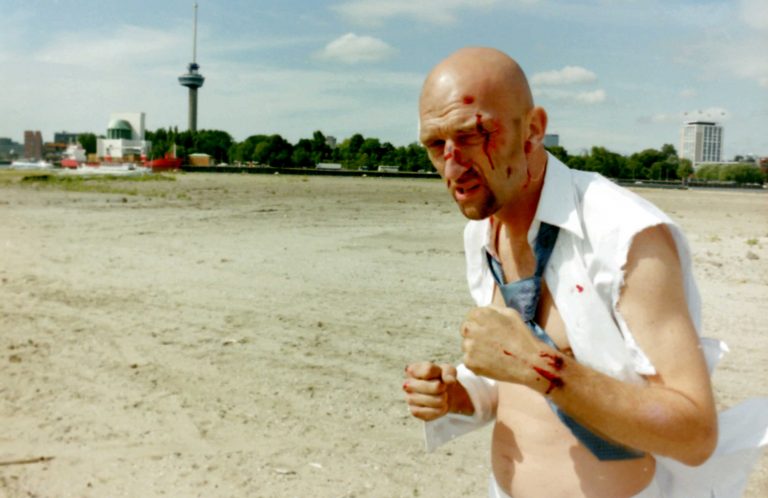 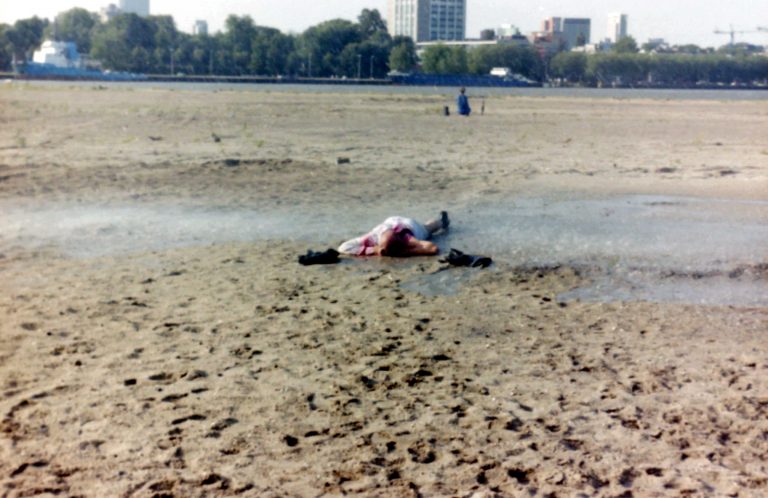 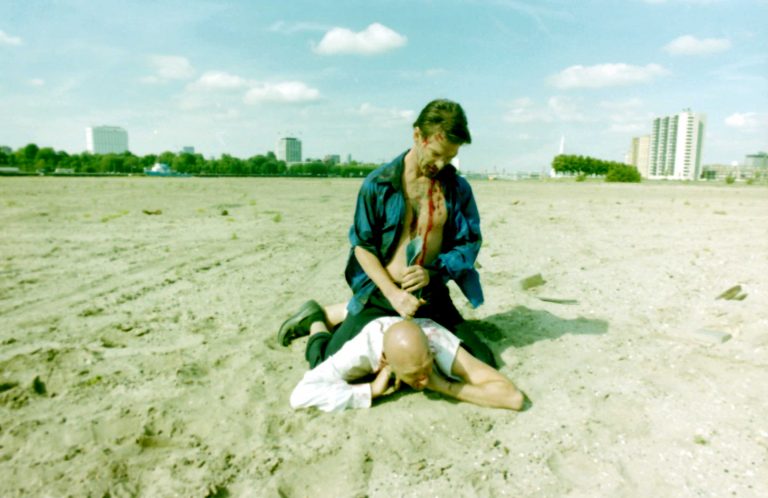