And Then One Day

Alia (28) and Hamza (32) are a young Moroccan couple in love. Confronted with a controversial law to ban the wearing of headscarves Alia, supported unconditionally by her husband and her colleagues, thinks up a humorous and unusual way to skirt the law.

“If you want to tell people the truth, you have to make them laugh, otherwise they will kill you”. (Billy Wilder – while receiving an Oscar for his whole oeuvre in 1988)

In the Netherlands, intolerance is increasing continuously and the discussion is often about side issues, but not about the real problem. A good example of that is the recurrent discussion about headscarves.
Based on archive footage, a moving and often humorous picture is sketched of the way people have used all kinds of things to cover their heads in order to make themselves stand out or for practical reasons. This documentary part will playfully mingle into the drama short “And Then One Day…”. 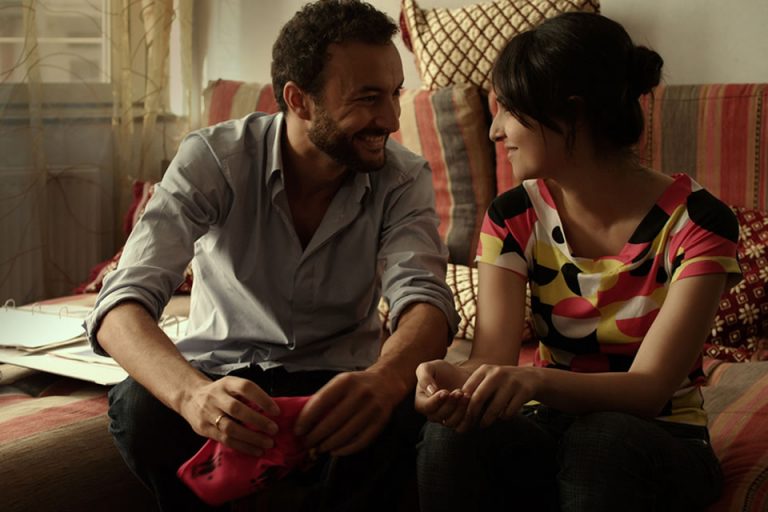 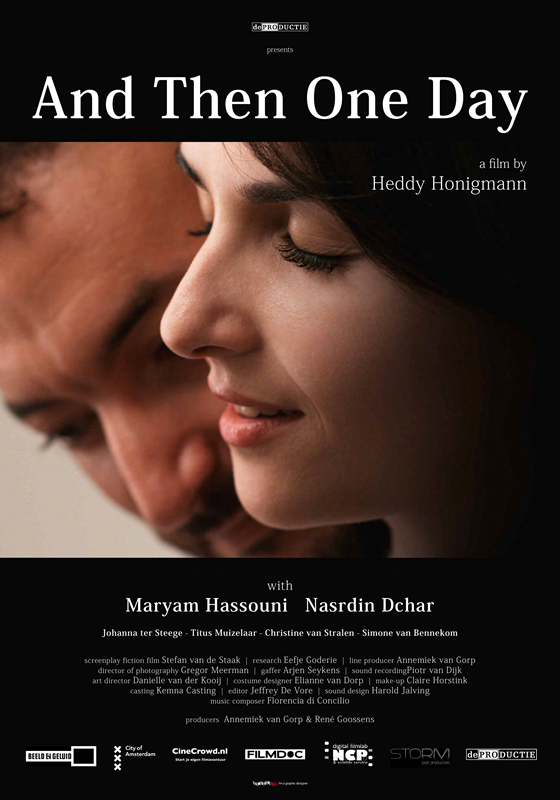 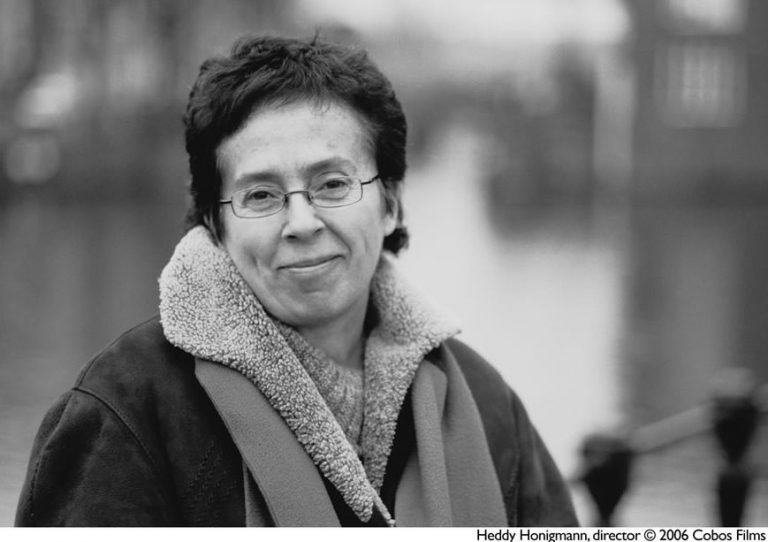