Young Nick, charming, talented, but restless and fickle, works as chef in a restaurant. After his girlfriend has kicked him out of her house and he is sacked by the restaurant, he embarks on a long journey to Croatia in search of the ultimate truffle and himself. In the forests of Croatia, Nick, gradually gaining empathy, finally finds rest in an unexpected way. An unusual road movie in terms of self-reflection.

PrevC’est déjà l’été
And Then One DayNext 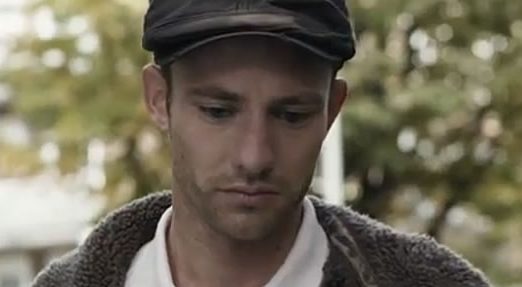