After WWII, Dutch artist Pierre Raaijmakers bought a house in the French Pyrenees, and went to live in it with his Flemish wife. They had twelve children; Peter van Houten made the film La vie de Jean-Marie, an audience favourite at IFFR in 2015, about their eldest son. Having spent six years following Jean-Marie, Van Houten turned his camera on his brother, Emile. He too still lives in the shadow of the Cabrils mountain.

Emile, also known as Miel, was perhaps of all the children the one who suffered most because of their dictatorial father. In his unique, extremely patient and loving way, Van Houten allows the philosophical, almost 80-year-old Emile to tell his story. Emile knows one thing for sure: without his mother, his youth would have been hell on earth. His mother’s letters, read out in the film by a granddaughter, give an insight into a horribly poor, emotionally cold existence. 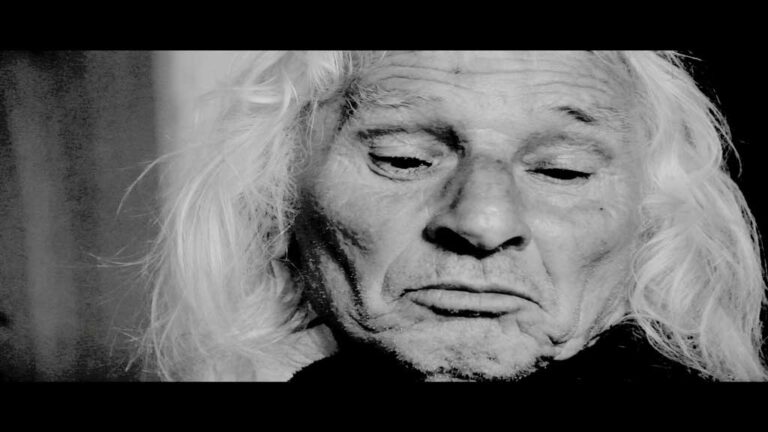 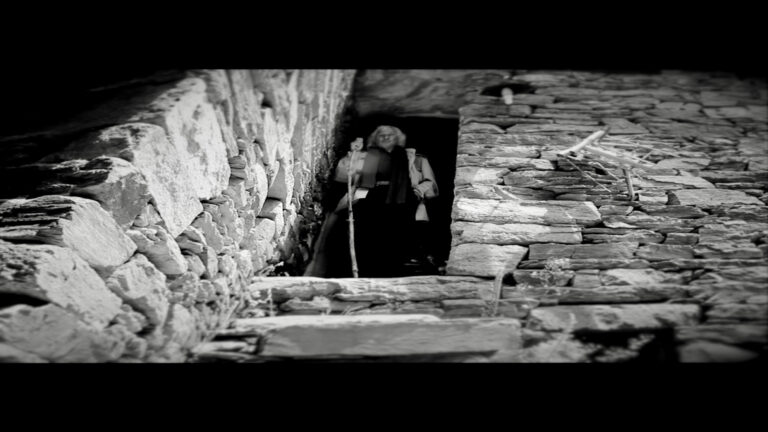 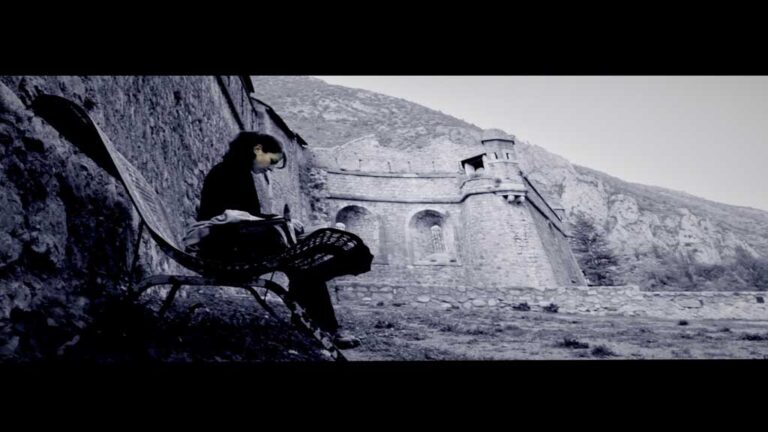