1944. A group of prisoners wrote and rehearsed an opera in a nazi concentration camp. Der Kaiser von Atlantis, a four act opera was a disguised parody of Hitler and a resistance statement against totalitarianism. Its author, Viktor Ullmann, was murdered in the gas chamber two weeks after the first rehearsal..

Thanks to a miraculous chain of events, the original manuscript of the opera was spared from destruction and was premiered in a small theatre in Amsterdam, in 1975. More recently, the prestigious Teatro Real in Madrid made the biggest production yet of the wonderful Der Kaiser von Atlantis.

The discoverer of the manuscript, Kerry Woodward, will tell us first hand the incredi ble story of this unique opera and his creators, revealing for the first time ever its best kept secrets. 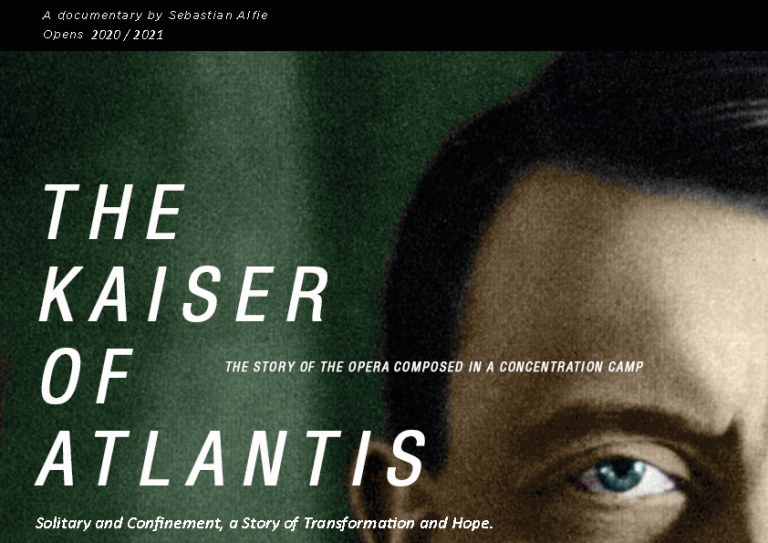 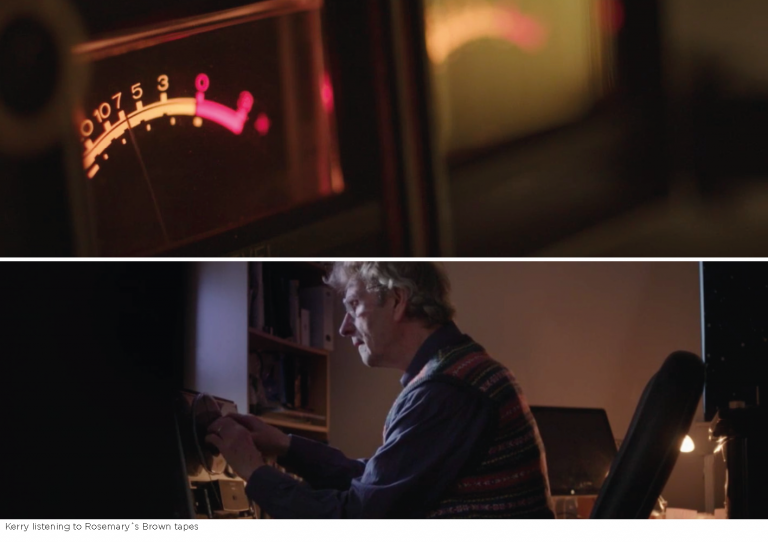 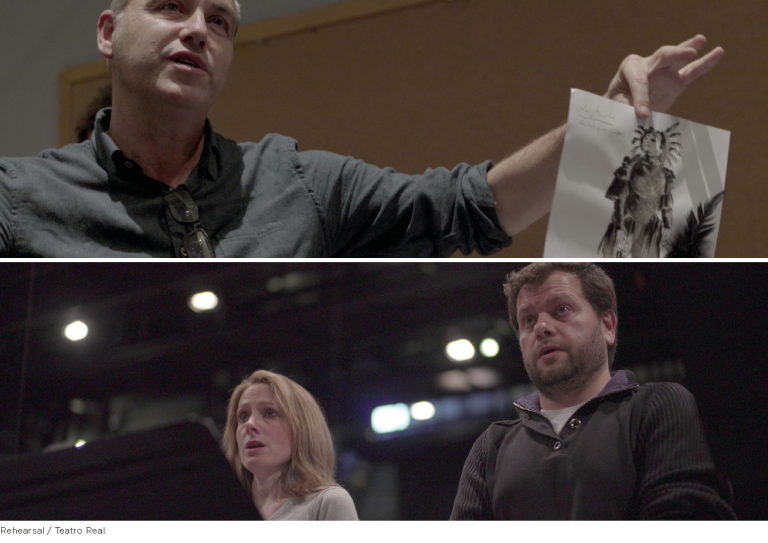 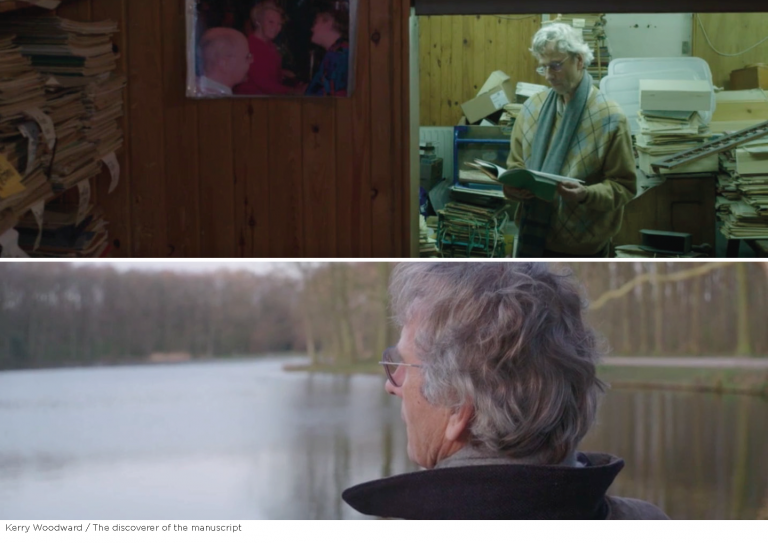 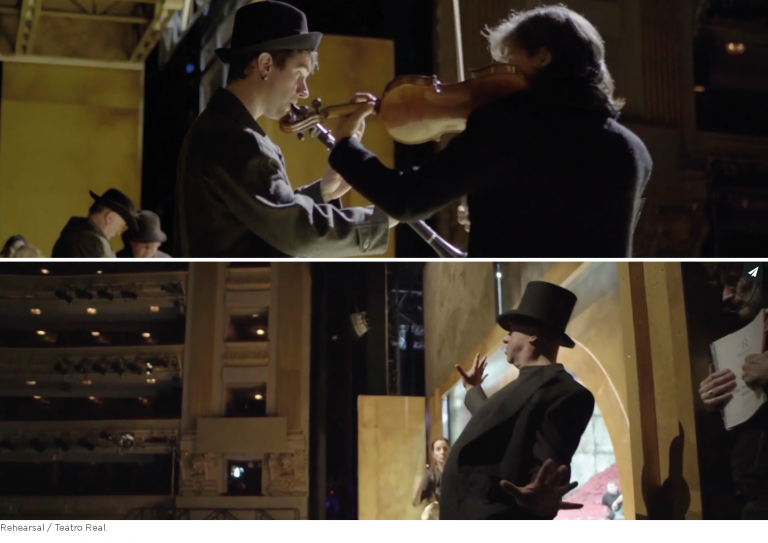