After 50 years of exile, an old man comes back to the cinema of his childhood. The Tuschinski Theater of Amsterdam was born from a foolish dream; the one of Abraham Icek Tuschinski who left his shtetl from Poland, and settled in Rotterdam where he opened a canteen to welcome Jewish immigrants. He then opened three little cinema halls which flourished fast; that’s how he decided to built a cathedral-like cinema hall.

True Art Deco palace inaugurated in October 1920, the Tuschinski met with a meteoric success. During 20 years of a brilliant activity and despite the rise of intolerance in the Netherlands, Abraham Tuschinski believes in his dream. And, though weakened by heavy financial difficulties, Tuschinski will never give up his dream.

It will be the Nazis, invading the Netherlands, despoiling and deporting Jews that will make Tuschinski’s dream turn into a nightmare. 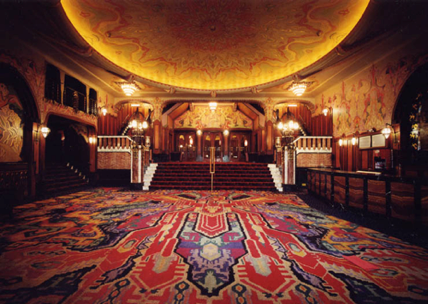 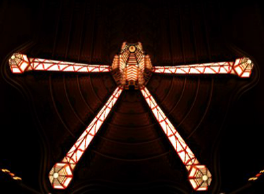 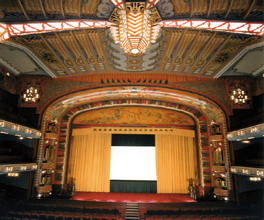