Unwanted is a drama set in present day Amsterdam that tells the story of ALBAN and his mother ZANA. Alban is a troublemaker and a misfit who often ends up in fights with other kids. But he is also a dreamer and spends a lot of his time alone on a rooftop of a building. Zana is a war refugee from Kosovo whose main worry is to bring food to the table. One day Alban ends up in a fight which gets out of hand. To keep him out of trouble, Zana arranges a job for Alban at a bicycle store. There, by chance he meets Ana, and starts a relationship with her. Soon after they find out that they share a common background, as Ana’s father is a Serb from Kosovo. The fact that Albanians and Serbs were at war with each other does not impress them. After all they both feel Dutch. But when Zana finds out about it she reacts unpleasantly surprised and shocked. One day when Alban comes home he finds Zana crying. Her mum has died and although Zana is reluctant to go to the funeral, which Alban does not understand, they leave anyway.

In Kosovo, Zana mourns together with other women when her father, after discovering her presence, asks her to leave. Alban is confused and wants to know what’s going on. Later during dinner Zana tells Alban that she is unwanted because she ran away with Alban’s father which was against her fathers will.

Back in Amsterdam, Alban and Ana are happy to be together again but Zana is still against their relationship and even threatens with leaving for another city. However she get’s convinced by Sandra, her friend at the flower store, to “let the kids have fun”. During a party at Ana’s place Zana goes to pick up Alban and meet her parents. But when Zana greets Zoran at the door she notices a tattoo on his arm. Back at home Zana reveals to Alban that she and other girls have been raped by Serbian paramilitary forces who had the same tattoo. That is when she got pregnant with him. Alban is angry, shocked and confused. He leaves the house, provokes a fight, lets himself to be beaten up and sits on the rooftop alone. 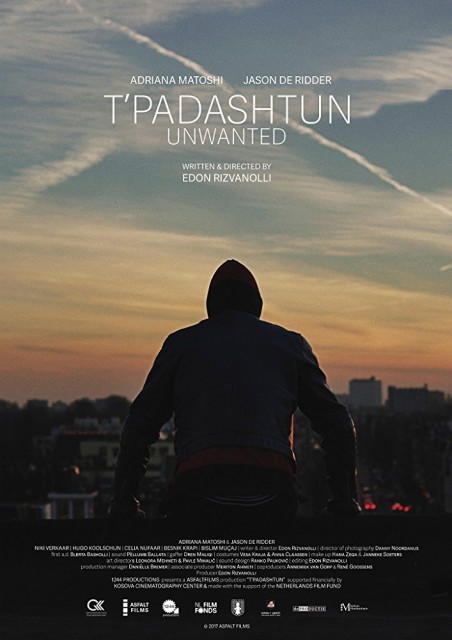 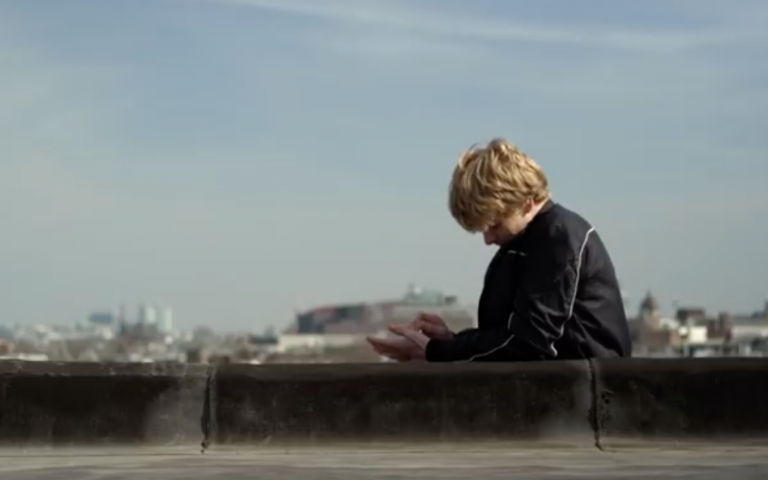 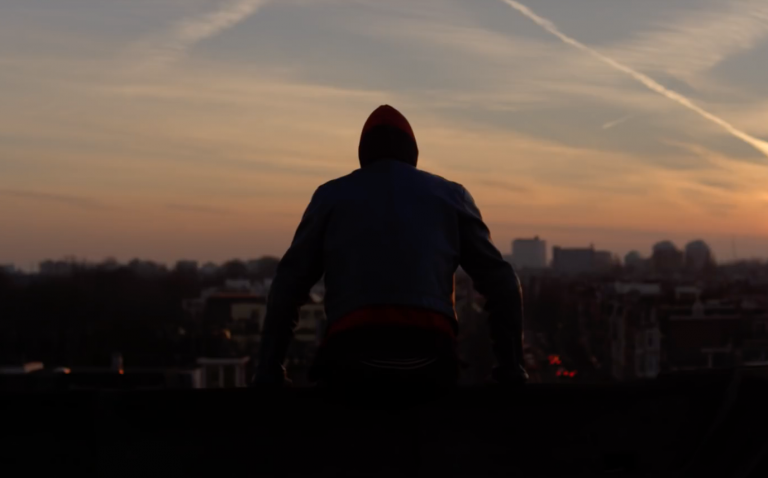