In an apartment, the life of an elderly couple, married for many years, evolves like an old record player: slow and repetitious. The woman suffers from an incurable disease and has little time left to live. They have always lived quietly, but now even more so. Words can no longer express meaning. The presence of death makes every single action between the elderly couple, both important and definite. A film about the flexibility of sadness. Can a farewell contain a new beginning?

Scenario written with support of the Dutch film Fund

PrevThe Mystery of the Sardine
ShylockNext 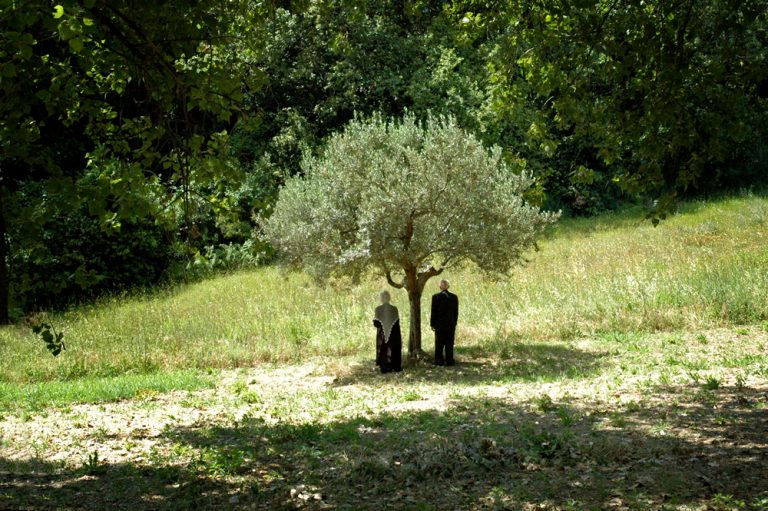 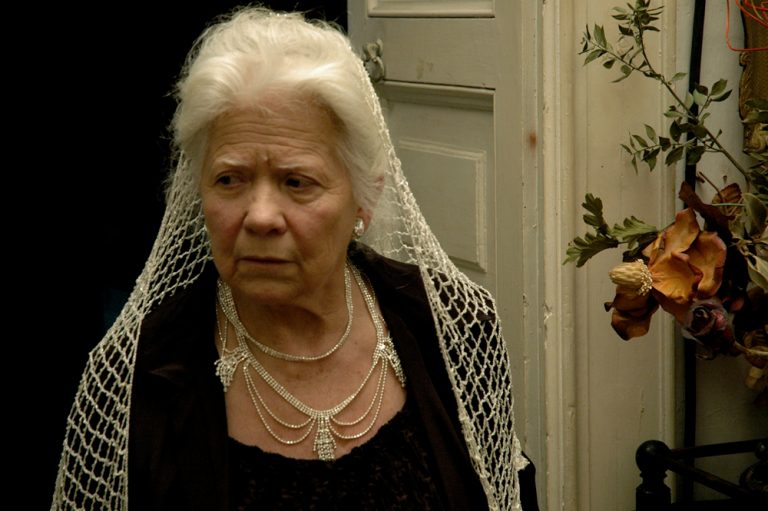 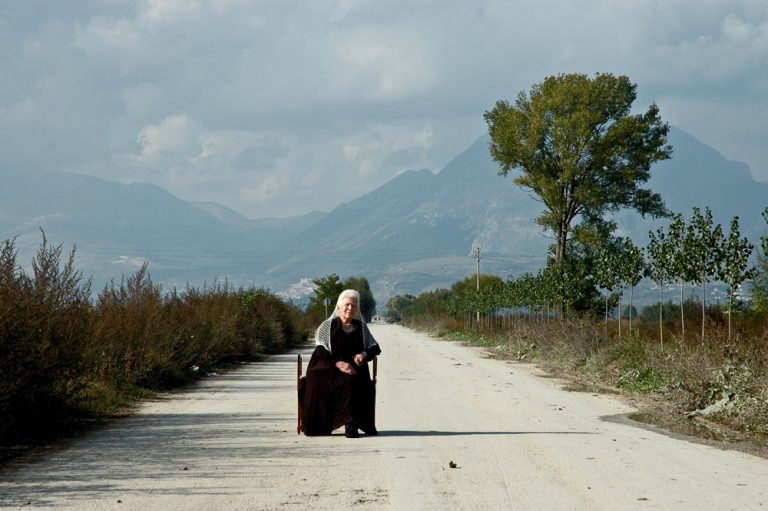 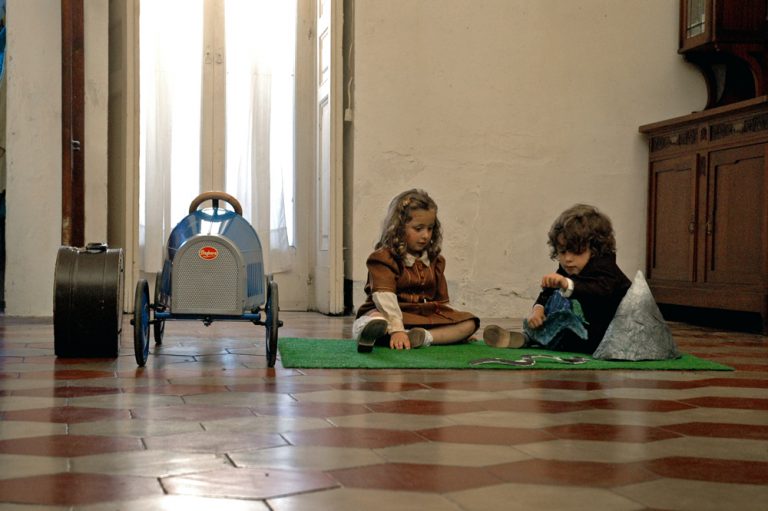 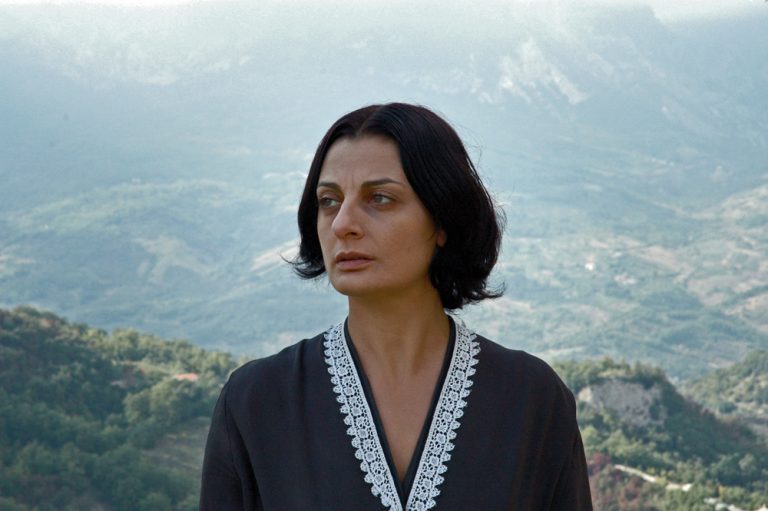