The Mystery of the Sardine

When Tim Chesterton-Brown, lecturer in philosophy, has his legs blown off in a mysterious bomb attack we enter the mystery of the sardine. Tim doesn’t accept being a victim just by chance, so he starts his own investigation. He discovers that the mystery cannot be solved by logical deduction alone. The intuition of his wife Vera, the occult and sensual skills of Miss Prentice, a palmist and the mental experiments of her son Ian, a young mathematical genius, are all needed to find the solution.

The Mystery starts when Tim Chesterton-Brown, lecturer in philosophy, has his legs blown off ina bomb. While the house is being rebuilt, Tim goes to a quiet hotel on an island in the Mediterranean with his wife Vera and their daughter Emma. Who did it? Why was he chosen as a target? Tim doesn’t accept being a victim of chance. He shuts himself in his hotel room, going over every detail of what happened that morning before the explosion. Vera explores the island. She discovers that many of the people she meets are in some way involved in the Mystery. Vera convinces Tim that not all the answers to the Mystery are to be found in the notes that he makes. He will have to leave his room. At last he overcomes his shame and even begins to enjoy the physical effort of roaming around in his wheelchair over the sloping roads. Will the Mystery be solved? Or is it more important that Vera and Tim succeed in sorting out their feelings for one another? In the end the existential questions remain the most important. Am I alive? Am I still able to think? Am I still able to make love?Based upon the novel by Stefan Themerson, 1985. 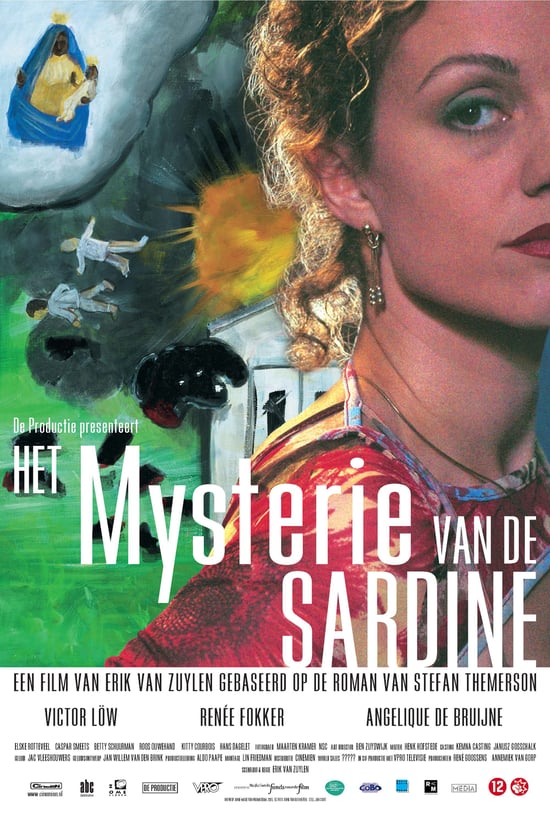 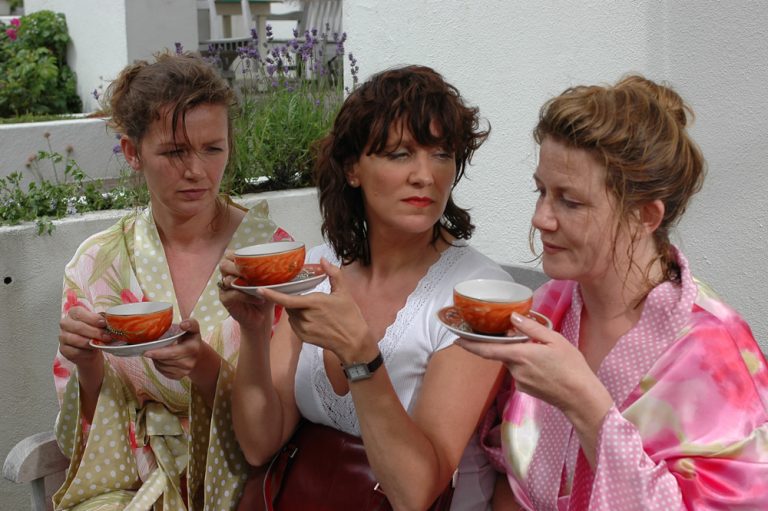 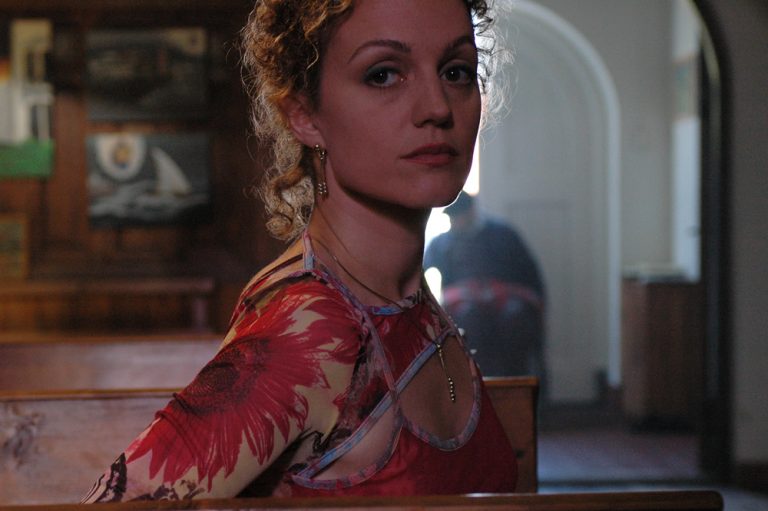 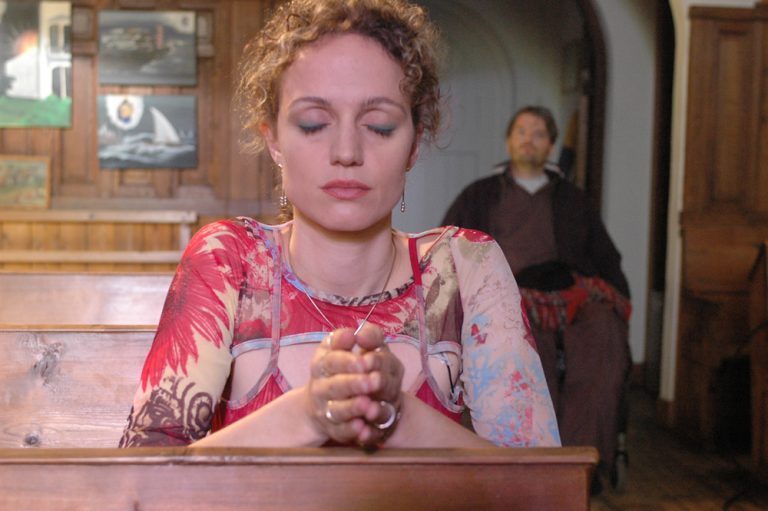 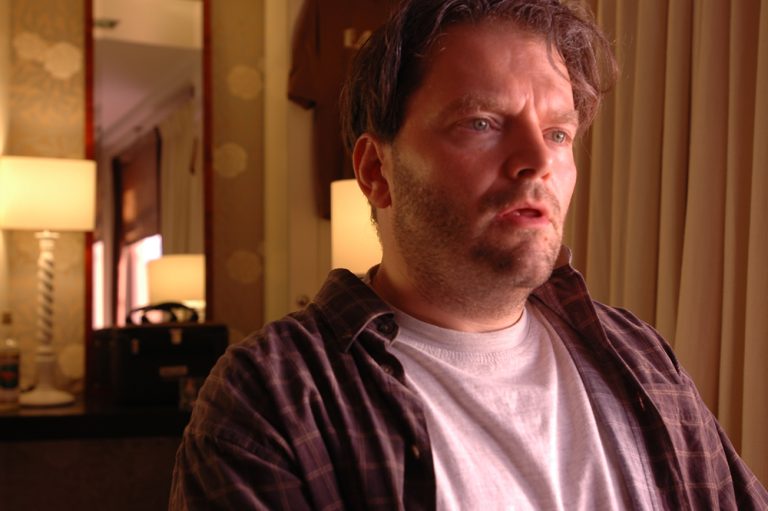