“C’est déjà l’été” tells the story of a family in the Liège suburb of Seraing. The family is made up of Jean (52), his daughter Marie (18) and his son Benjamin (14). Jean has been fired from the Cockerill steel factory. He is so ashamed that he keeps this secret from his two children. Marie has a baby, but the child’s father is in jail. Benjamin should be going to school, but prefers to spend his time with friends, mopeds, pranks and fake guns. The three family members live separately from each other, all alone in the same house. They only talk to each other when they need something. They all seem to have a problem falling asleep at home and are searching for a cure beyond.

Jean decides to leave with his van, but without leaving a message. He roams around, looking for warmth and a safe place to rest. He drives to Rotterdam, where his ex-wife has started a new life. He finally falls asleep in her lap.

Benjamin’s teacher makes a few attempts to get him back on the right track. Benjamin doesn’t know how to cope with this. He doesn’t know how to deal with love; he has a feeling that it weakens him.
“C’est déjà l’été” is a portrait of a family, but above all the story of a teenager who´s life seems to be pushed of track by the lack of a normal family and desperately, purely by instinctive battle tries to lift himself out of his wretched, semi-feral existence.

The film is a mixture of fiction and documentary and doesn’t have a complicated plot just as the inhabitants of Seraing don’t have any plans for their life. You fill your supermarket trolley with beer, you sing a song by Johnny Halliday on Friday night in a karaoke bar, then you fill yourself with beer, drag your laundry down to the launderette, accidentally get pregnant, beat up the child that is born, muddle through life and survive.

“C’est déjà l’été” was made in the framework of “De Verbeelding”, a cooperative venture between the Mondrian Foundation and the Netherlands Film Fund and with support of the Rotterdam Media Fund.

Born in Holland, Martijn Maria Smits studied Audio Visual Arts and Photography in Antwerp, Belgium. In 2006 he graduated in directing from the Dutch Film Academy with his prize winning short Otzenrath. In 2009 he won the golden Calf for Best Television Drama at the Nederlands Film Festival Utrecht for his short film “Anvers” Currently Martijn Maria Smits lives in Buenos Aires where he is working on his next project. 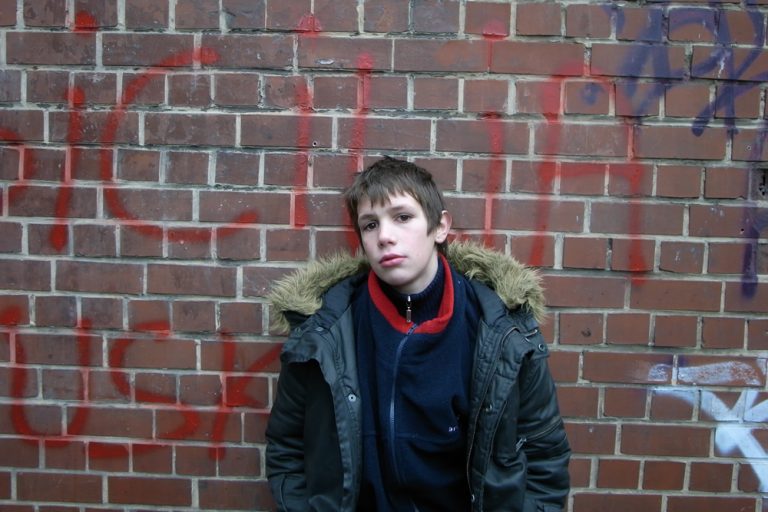 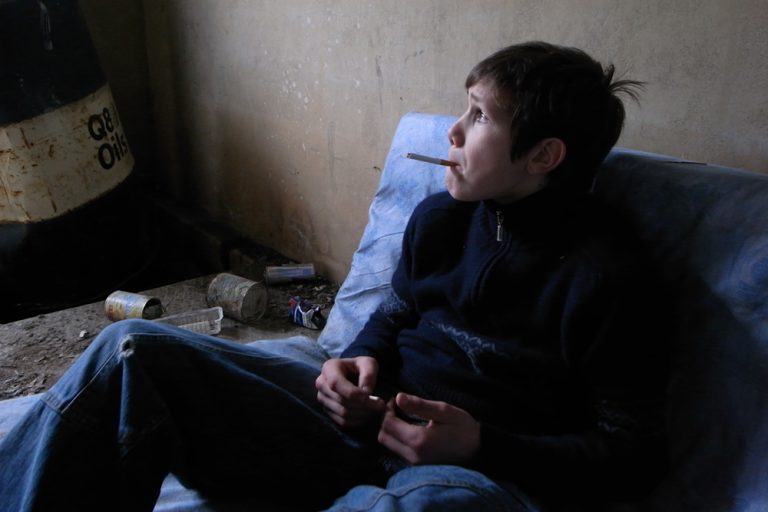 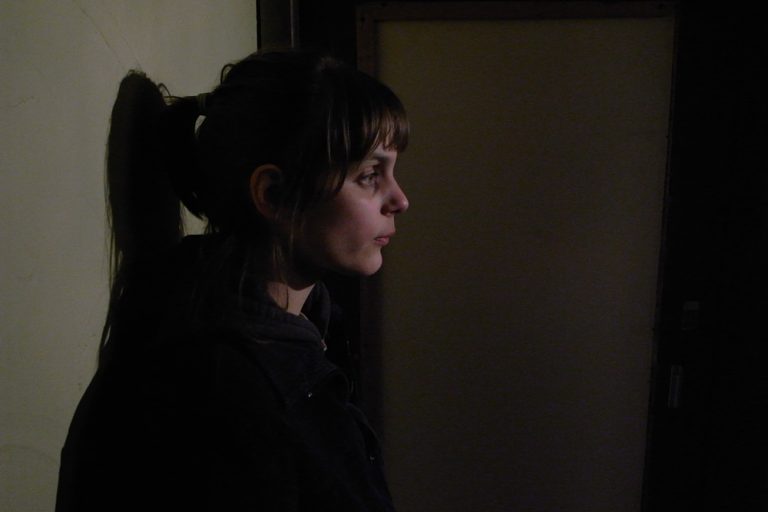 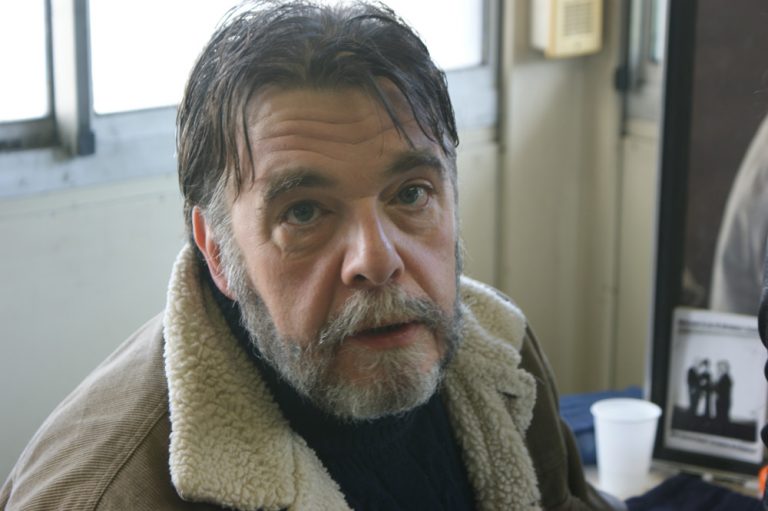 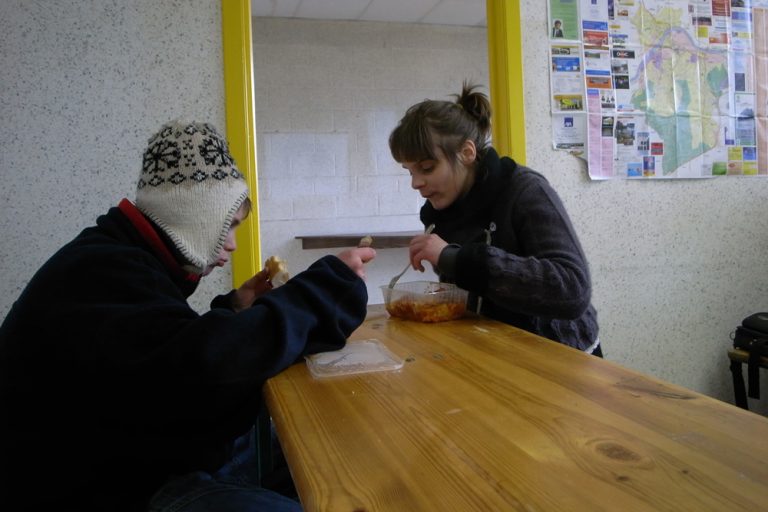