In Prince of Muck, retired patriarch, Lawrence MacEwen, is beginning to live out his final days.  As Laird of the Isle of Muck, it has been his mission in life to preserve the fragile society on this Inner Hebridean island, so it may pass to his son, Colin, and future generations.  His Sisyphean efforts seem to have worked… but at what cost to him?

Directed by Cindy Jansen (Auld Lang Syne, International Film Festival Rotterdam, 2015), Prince of Muck is a beautifully realised, cinematic documentary about a man struggling to accept he no longer controls his son, his life, nor the isle he so loves.

Prince of Muck starts off as a portrait of an eccentric man, but slowly rises above his family’s history on this particular island, to become a more universal story, a classical rendition of interdependence, a simultaneously transient, yet deep, experience, of a man slowly accepting the eternity that beckons him and, we ultimately recognise, awaits us all.

Prince of Muck is available outside the Benelux on these platforms:
Amazon
iTunes
Vimeo
Google Play 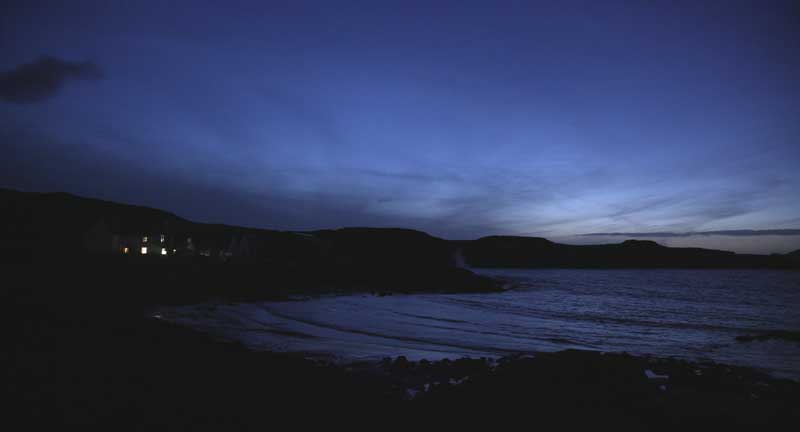 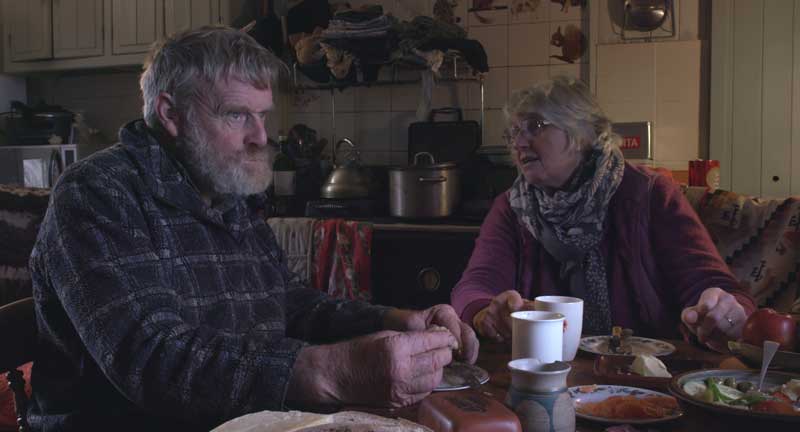 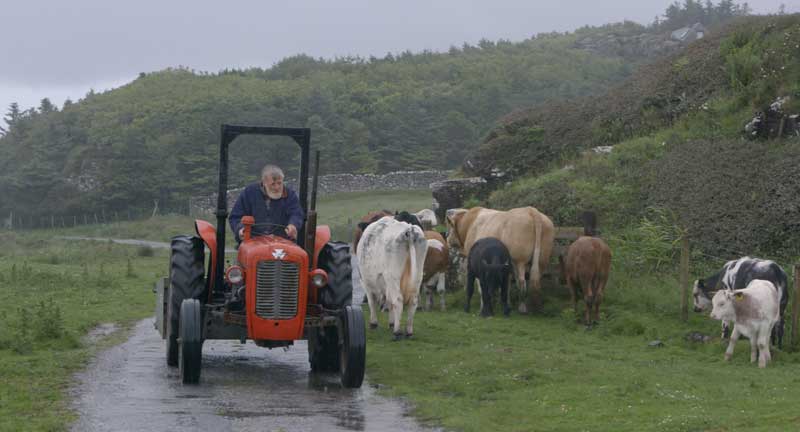 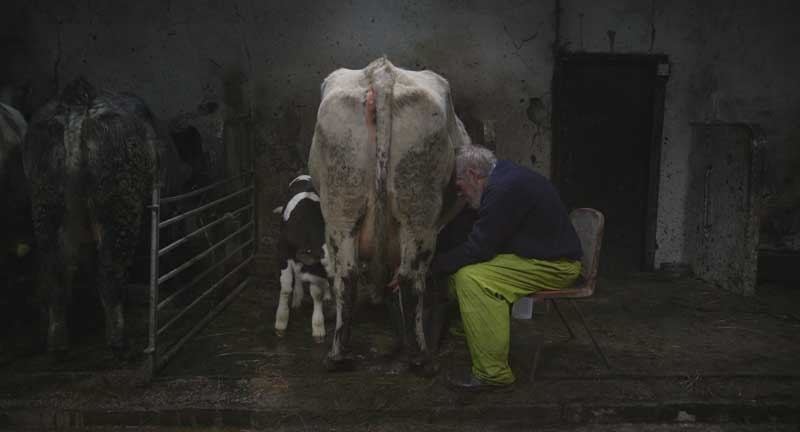 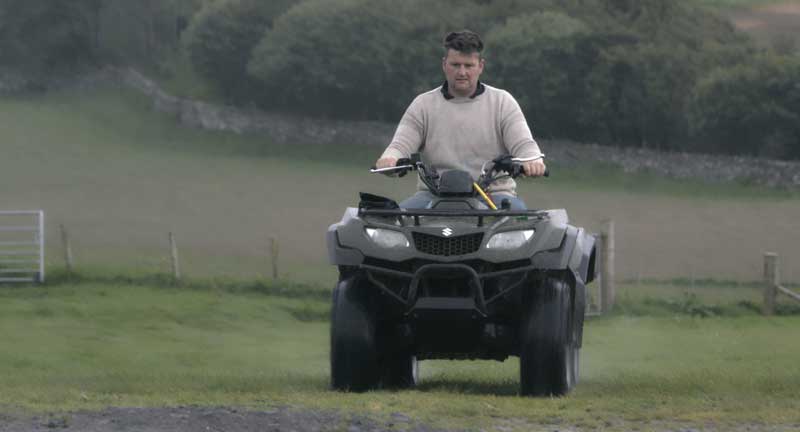 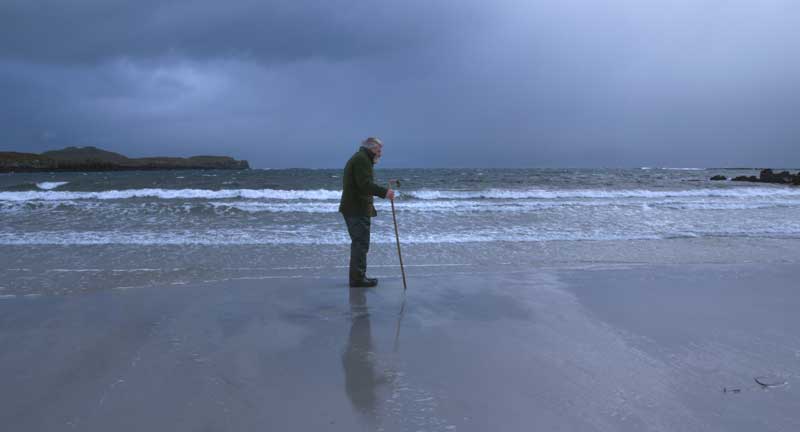 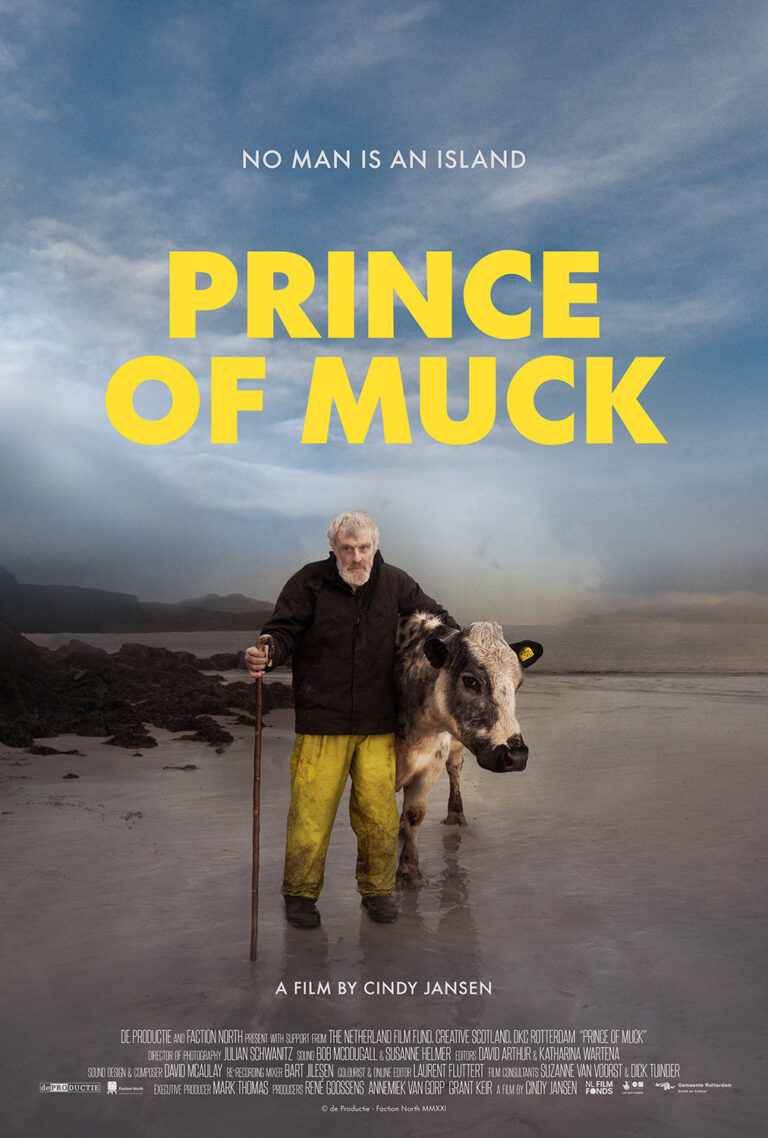 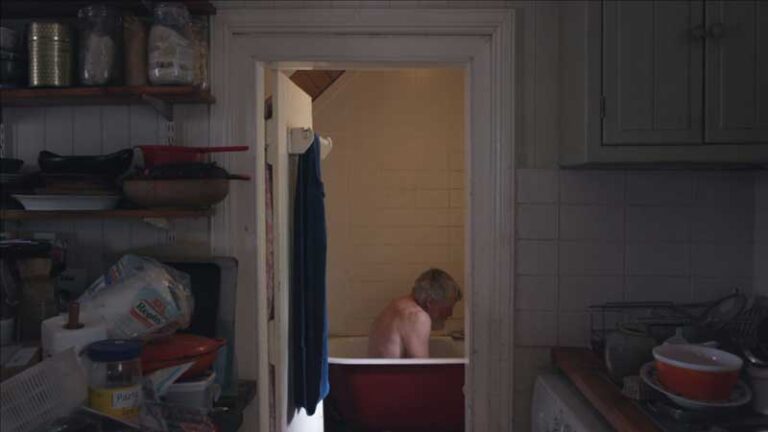 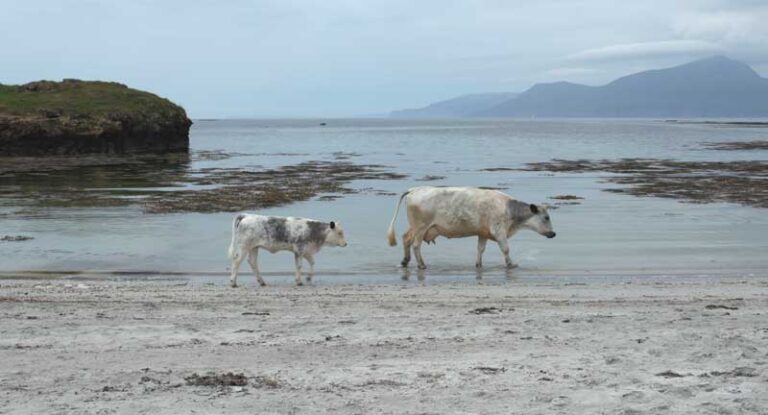 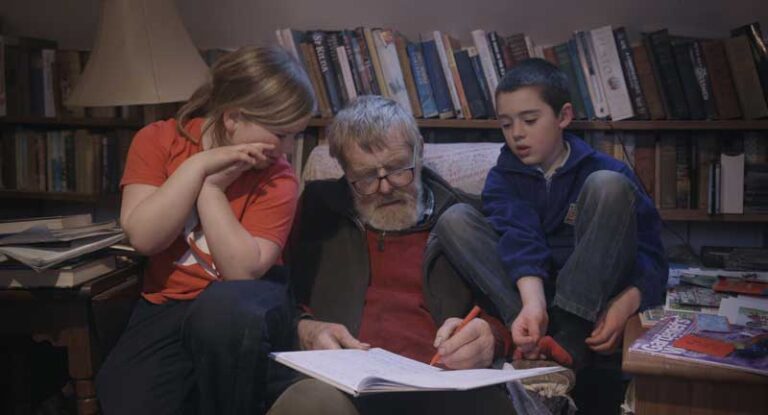 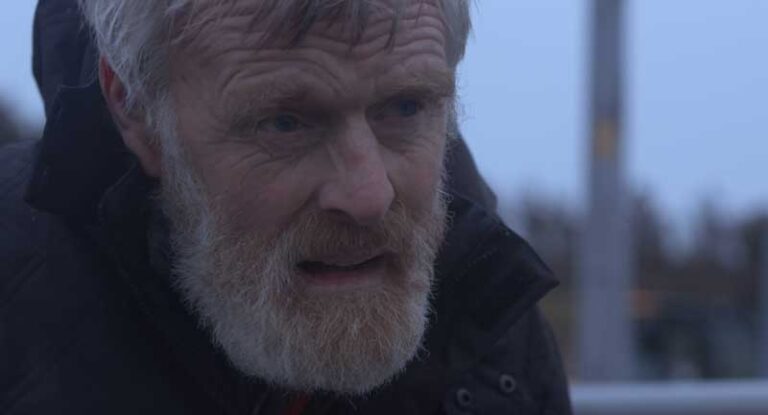