Apiyemiyekî? is a cinematographic portrait that departs from Brazilian educator and indigenous rights militant Egydio Schwade’s archive – Casa da Cultura de Urubuí – found in his home at Presidente Figueiredo (Amazonas), where over 3.000 drawings made by the Waimiri-Atroari, a people native to the Brazilian Amazon, during their frst literacy experience are currently kept. Te drawings document and construct a collective visual memory from their learning process, perspective and territory while attesting to a series of violent attacks they were submitted to during the Military Dictatorship in Brazil. 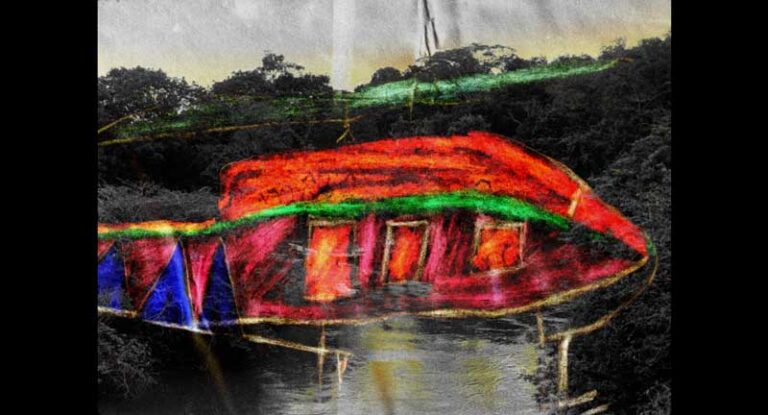 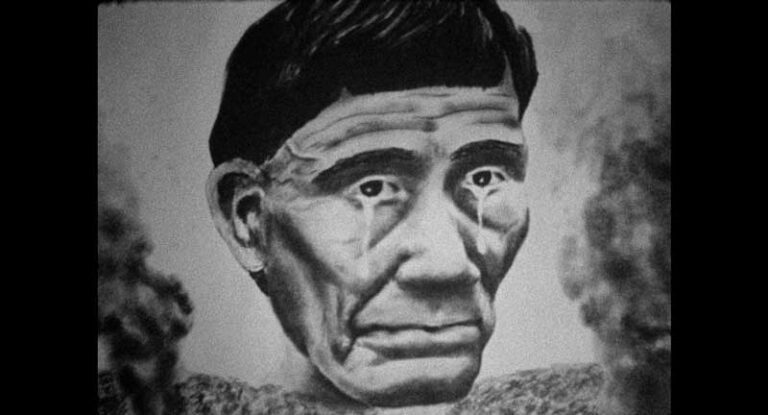 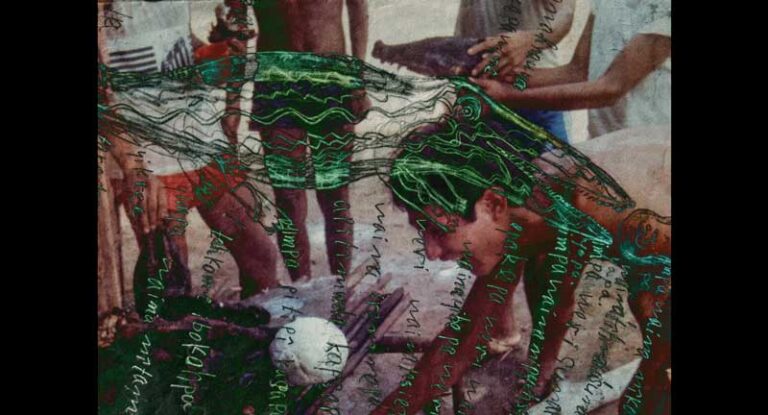