Anne is sixteen and lives in a remote village in the Southern Netherlands. A forgotten spot where the seemingly endless fields are dominated by the omnipresent power plant, where electricity cables criss-cross the sky and never stop humming. Anne’s circle comprises her family and ‘friends’ – or rather classmates and kids from the surrounding villages, all adolescents heading for adulthood. On weekdays they cycle to school through the fields into the wind. During the weekends they race along dike roads or go boating in the river, The mood is sultry as hormones churn around their bodies.

Anne is a bit of an outsider and through her eyes we see the young people whose lives are closely linked to hers. It’s a small village and everyone is connected to everyone else.

During this sweltering summer, Anne starts feeling lonely and detached. That is, until she meets Lena, who is new in town. Lena rides a motorbike and wears leather gear and is obviously different from everyone else. They meet at the fuel station where Anne works in the weekends. Anne quickly develops feelings for Lena, but they are feelings that she cannot fathom. However they are so intense that she can’t turn and walk away from them either. In the local bars and clubs she looks for Lena, just as Lena turns out to be looking for her. Love unfolds in all its tender awkwardness.

Things come to a head one evening when Anne and Lena, having finally found each other, leave the village disco together and head to the meadow. They are followed, mocked and insulted by the disco crowd. However, this only strengthens their love.

By the end of the summer a chain of events causes the group of friends to disintegrate and everyone goes their own way.

“Summer” is a film about growing pains, about young people craving for independence while also needing to fit in.

This film is supported by the Netherlands Film Fund 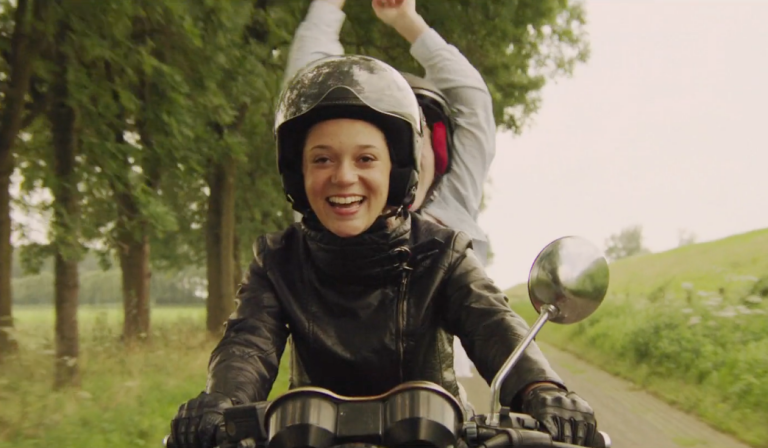 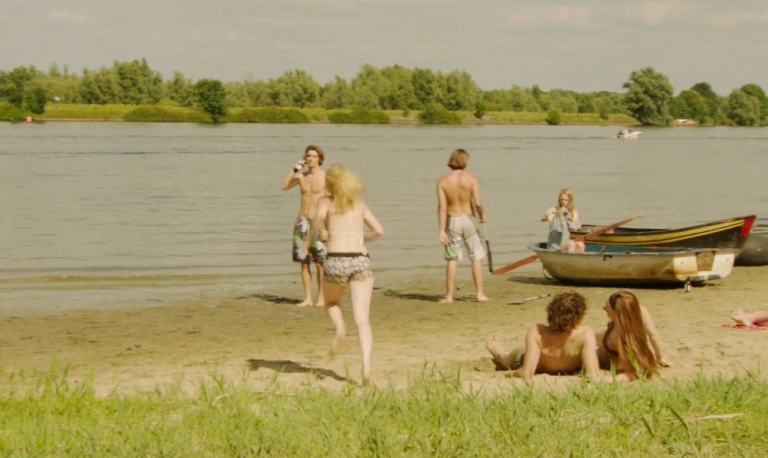 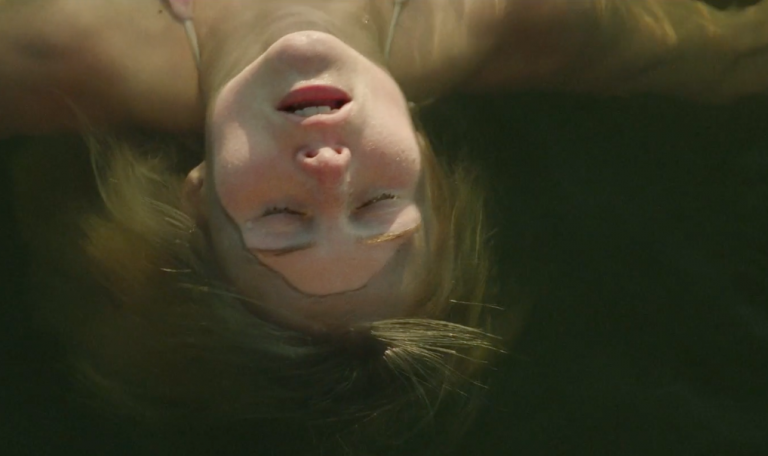 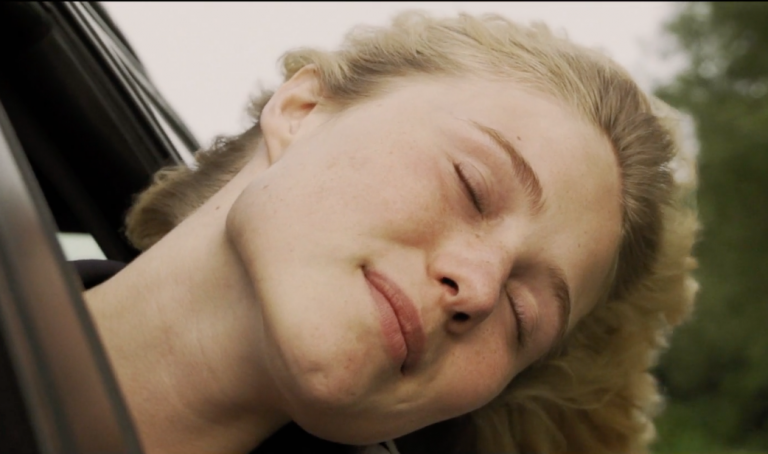 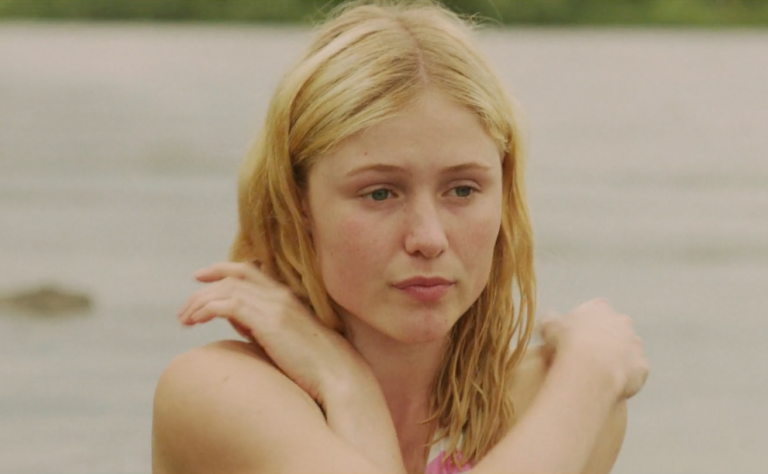