To the Center of the Earth

Has anyone other than Antonio seen things in the sky? Are they UFO’s? What can possibly drive this humble man to undertake such an epic exploration in the Andean highlands of northern Argentina? With his camera, he will try to capture something very hard to film: faith.

I didn’t know anything about Antonio until I went to Salta, where I met him by chance. I was in a small town in the north of Argentina for a casting. I was looking for adolescents for a film I haven’t been able to make yet. One of the girls told me that she couldn’t stay too late because she had to go with her father to an abandoned airstrip in search of UFOs.

That day, an hour later, Antonio came to see me and told me that he had experience as an actor (he had been an extra in the film Taras Bulba starring Yul Brynner, filmed in Argentina) and that he also had many hours of footage of UFOs. I also heard about other extraordinary episodes he had protagonized in his town, such as freeing 500 people from feudal slavery. Except for his passion for UFOs, I never thought there might be a film there, since in general this type of material is more for televisión, not for films – after watching them for 10 minutes I lose all interest. I was not interested in any picturesque aspects, nor did I want to make a documentary.

However, I slowly began to get interested in him by bits and pieces, a person with such lively curiosity, something we human beings seem to be losing. What interests me is finding out about the person who shoots them, who waits for hours in the mountains, peering through the camera. “The mind grasps things the eye doesn’t see” or “The camera is a machine,” sound like quotes from R. Bresson but are actually Antonio’s words. 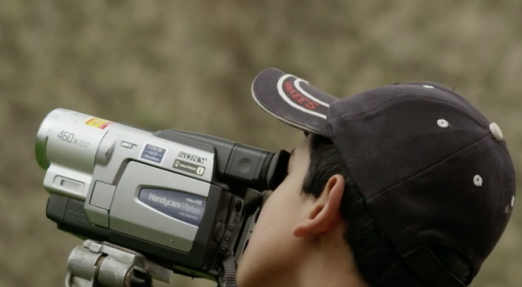 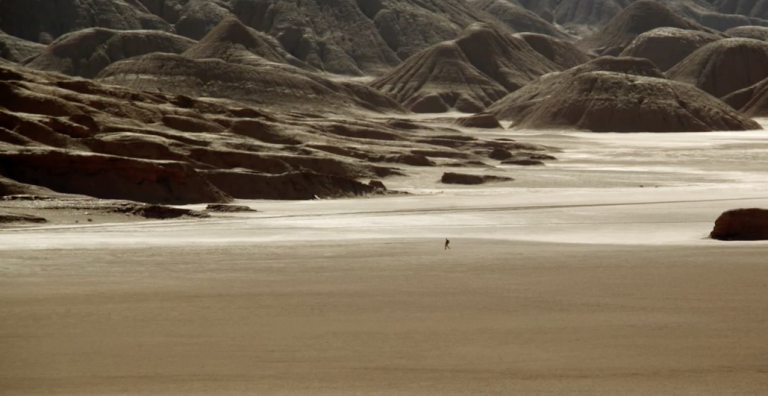 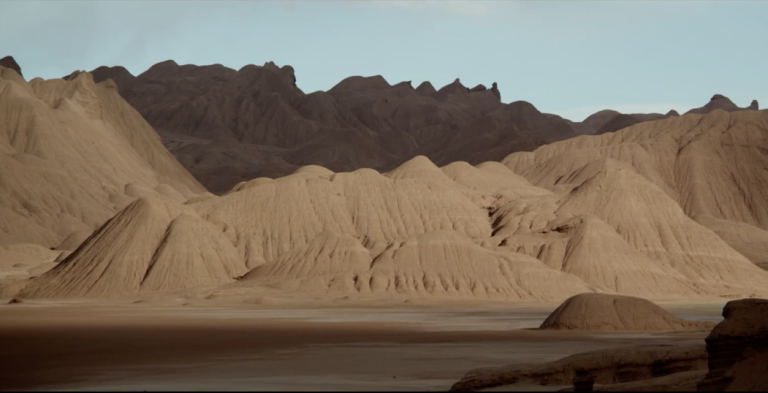 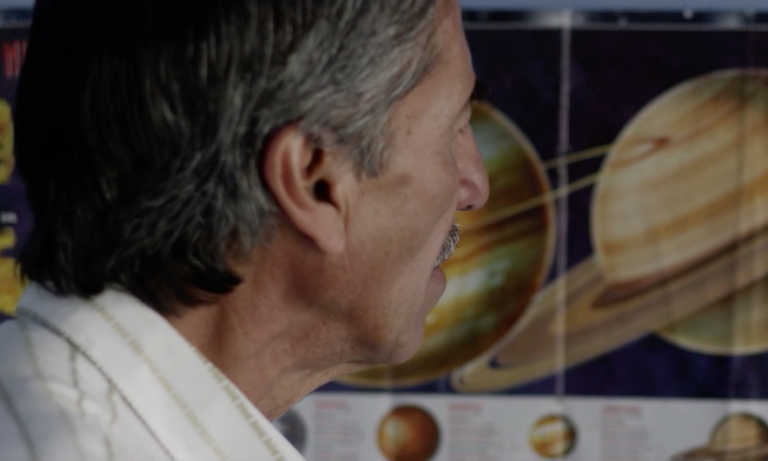 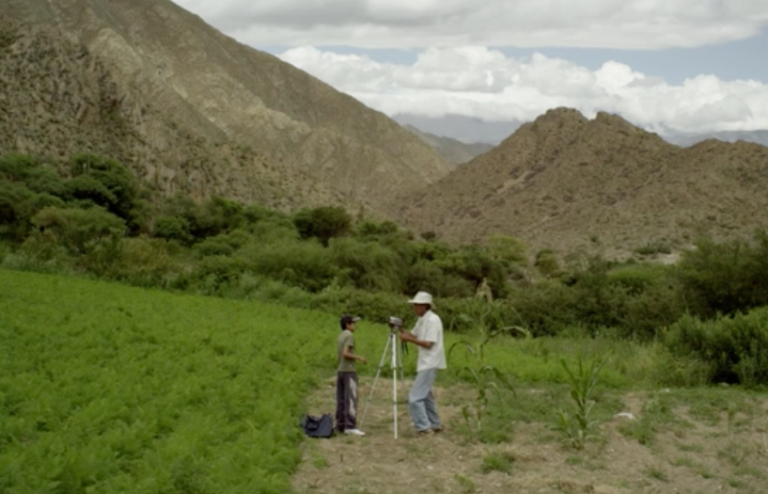 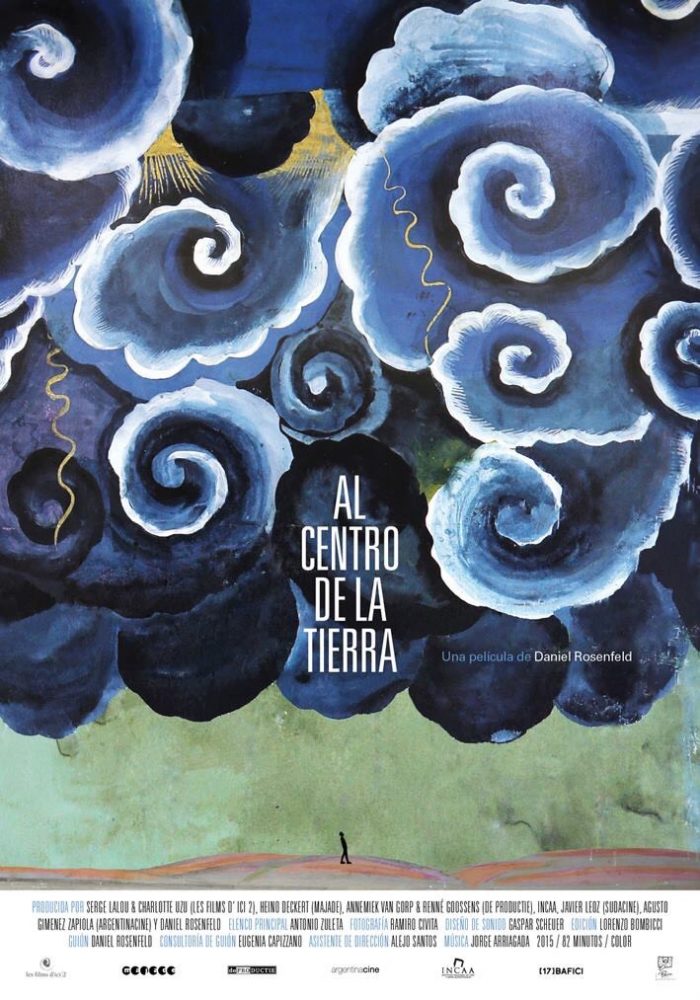