Sara enters Baghdad station with sinister intentions for its reopening ceremony. As she braces to commit an unthinkable act, her plans are drastically altered by an unwanted and awkward encounter with Salam, a self-assured and flirtatious salesman.

With Salam now hostage to Sara’s confused and deluded plan, he battles desperately to appeal to her humanity and sway her decision. In a moment of consideration and with her convictions crumbling before her, Sara is given the opportunity to witness the life and innocence she was so willing to destroy.

But is this a second chance or an admission of guilt?

As Sara stands on the cusp of committing an unthinkable act, an unforeseen and awkward encounter gives her the opportunity to witness the potential consequences of her destructive action. But is this a second chance or an admission of guilt? 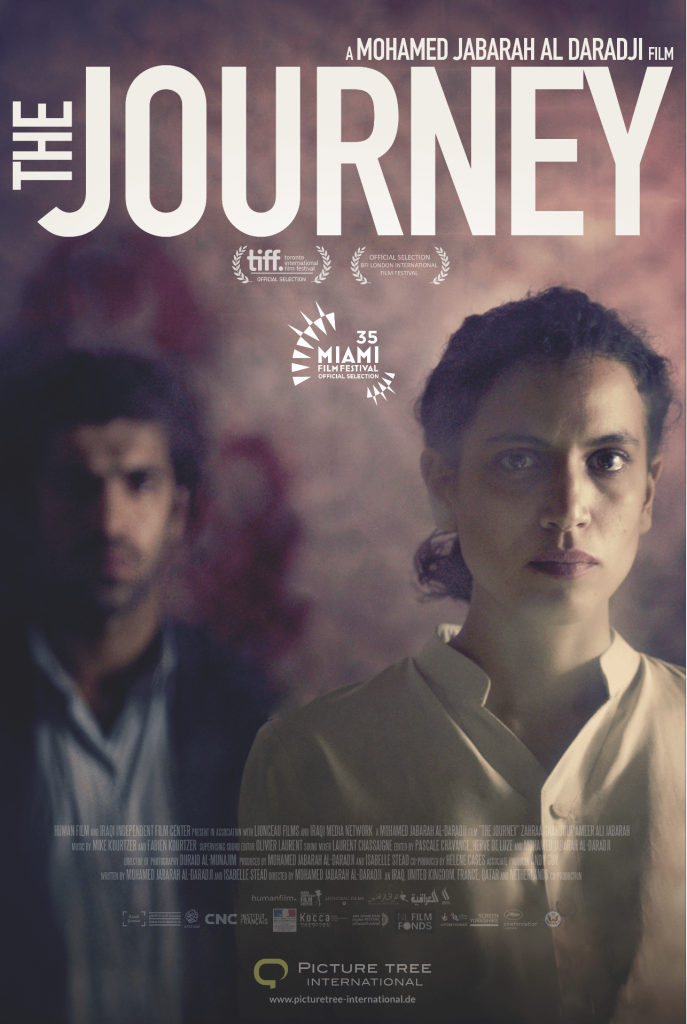 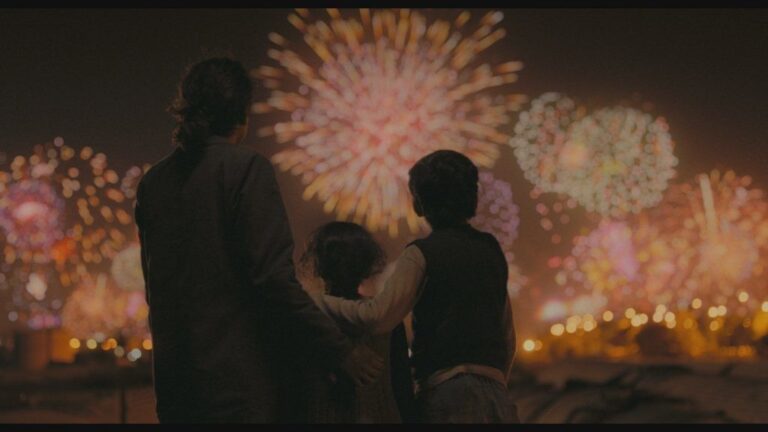 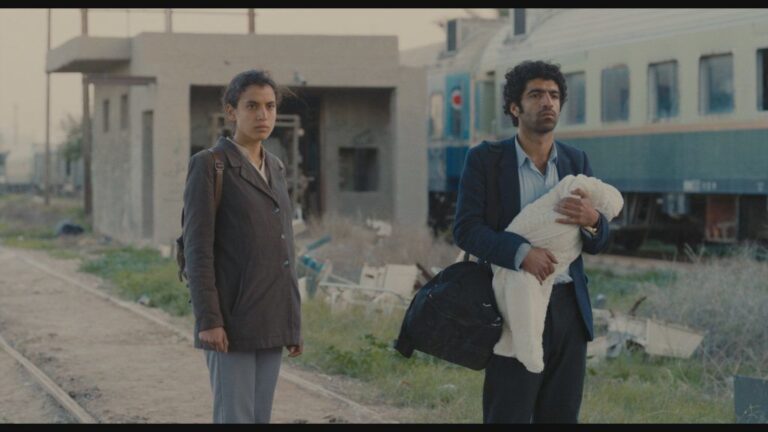 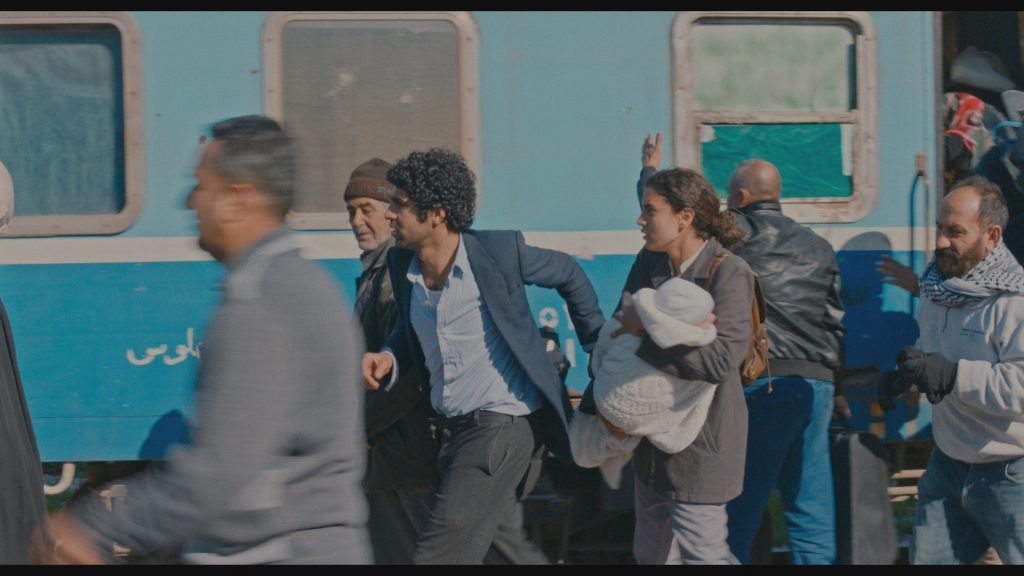 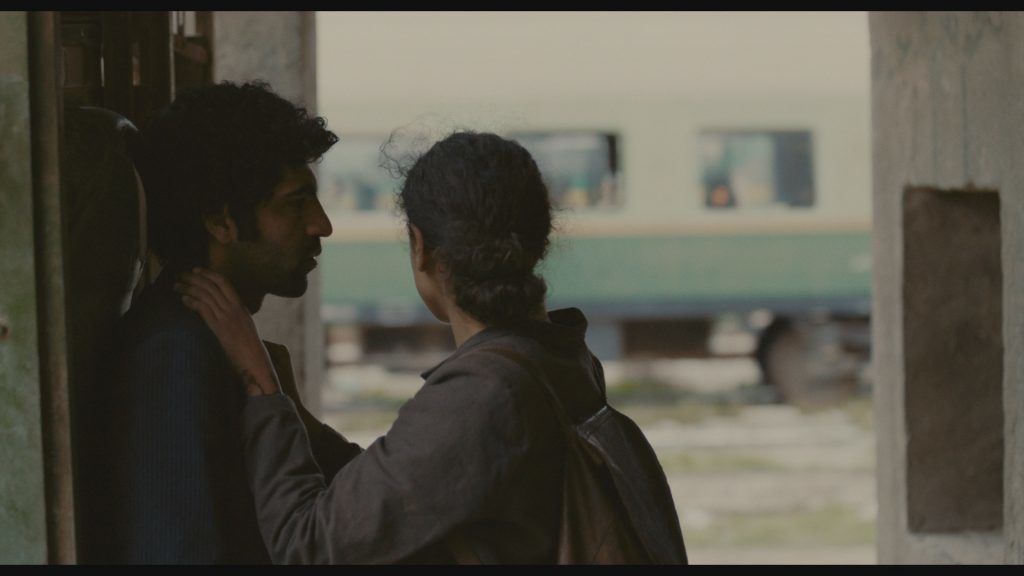